The Death And Taxes Update! - Day 1

VIP (or "Escort", for old-timers) is a heart-racing mode focused around a new playable class, the Civilian. The Civilian has no combat training, is four-feet-ten on a good day, won't appear anywhere except VIP mode, and wouldn't even staff his Northampton horse ranch with filth like you, but by God, can he capture points.

BLU is tasked with escorting the Civilian to the end of the map through a series of control points only he can capture (you just aren't quite important enough). Think Attack/Defense, except only one person can make progress. Or Payload, except the cart screams. The Civilian is tasked with staying with his team, standing on metal discs with "RED" written on them until "BLU" starts being written on them, and not dying. He's not completely useless, though; he can grant brief buffs to specific players, and he's so pathetic that even being in his presence will raise your damage resistance.

RED, on the other hand, is tasked with killing the Civilian. No easy job, but if you pull it off, time gets shaved off the attackers' timer, and you (the killer) get a five-second Crit boost to wipe out all his slack-jawed muscle. Happy hunting!

Instead of following his goons around and waddling over control points, the Civilian has to grab an override device, jam it into a disk slot in a control room (deep in RED territory), and capture a point through the now-open door (even deeper in RED territory). The override expires after 60 seconds, though, so if the Civilian dies or fails to capture the point, you're back to square one. Tick tock! 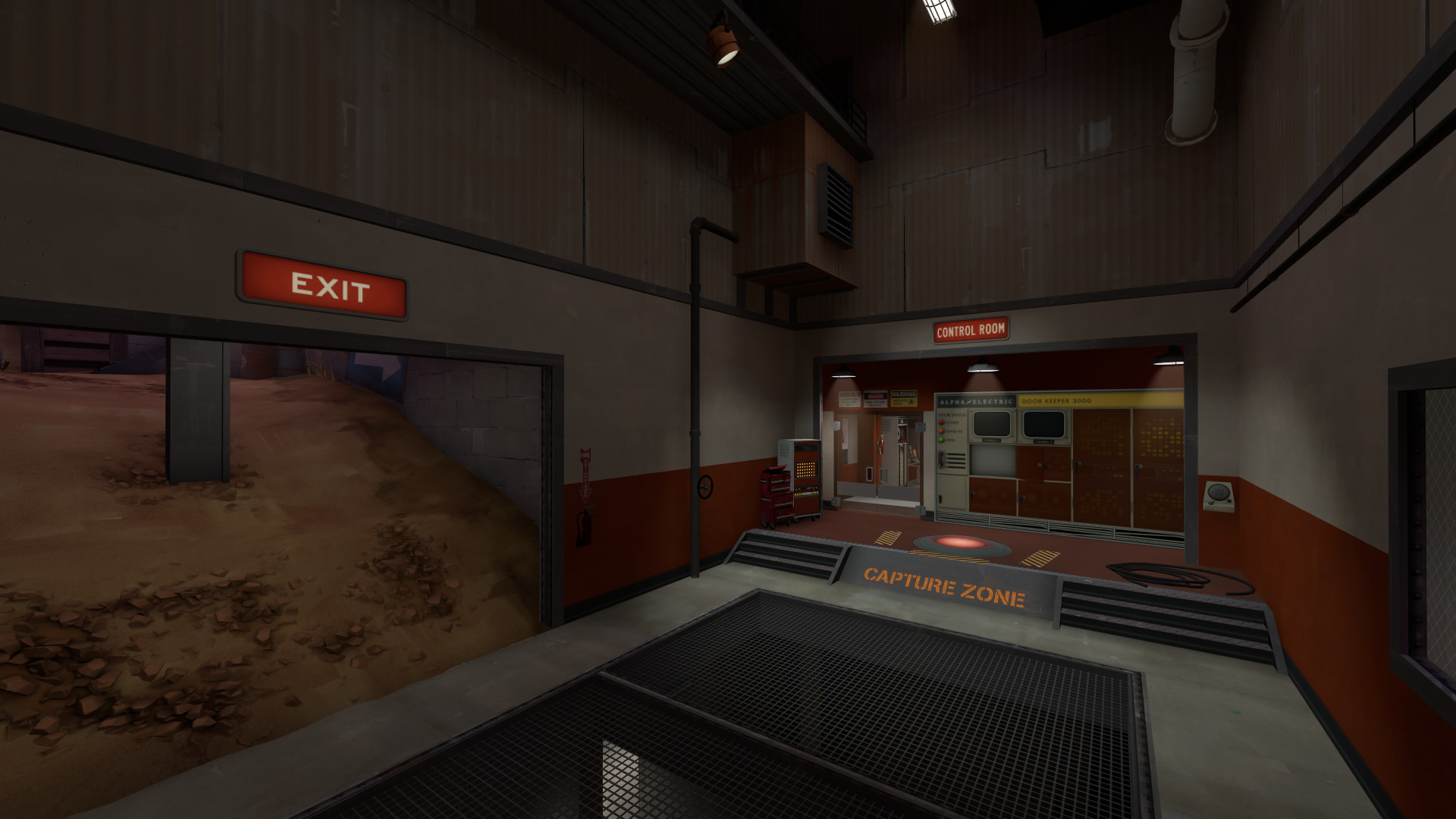 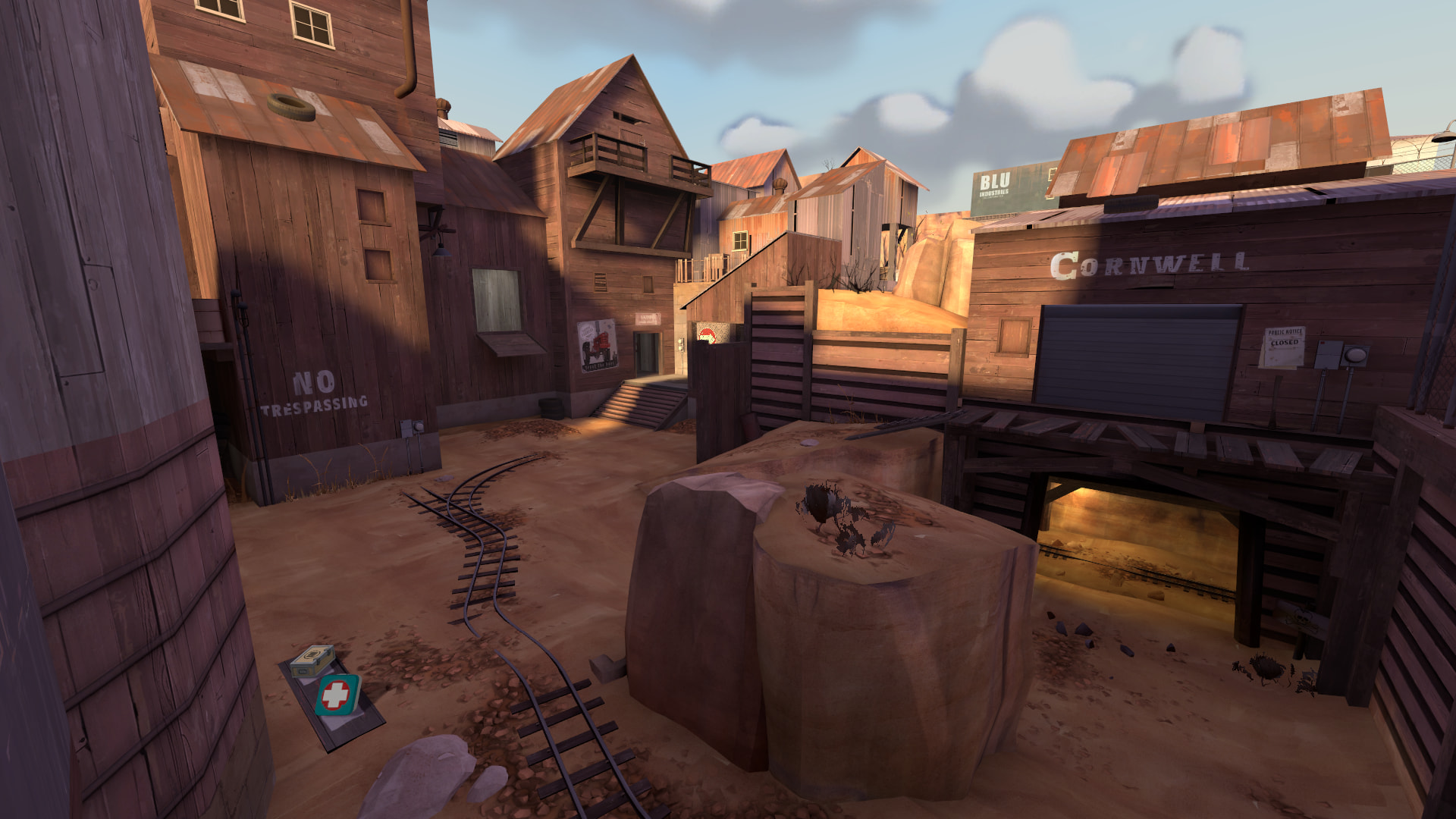 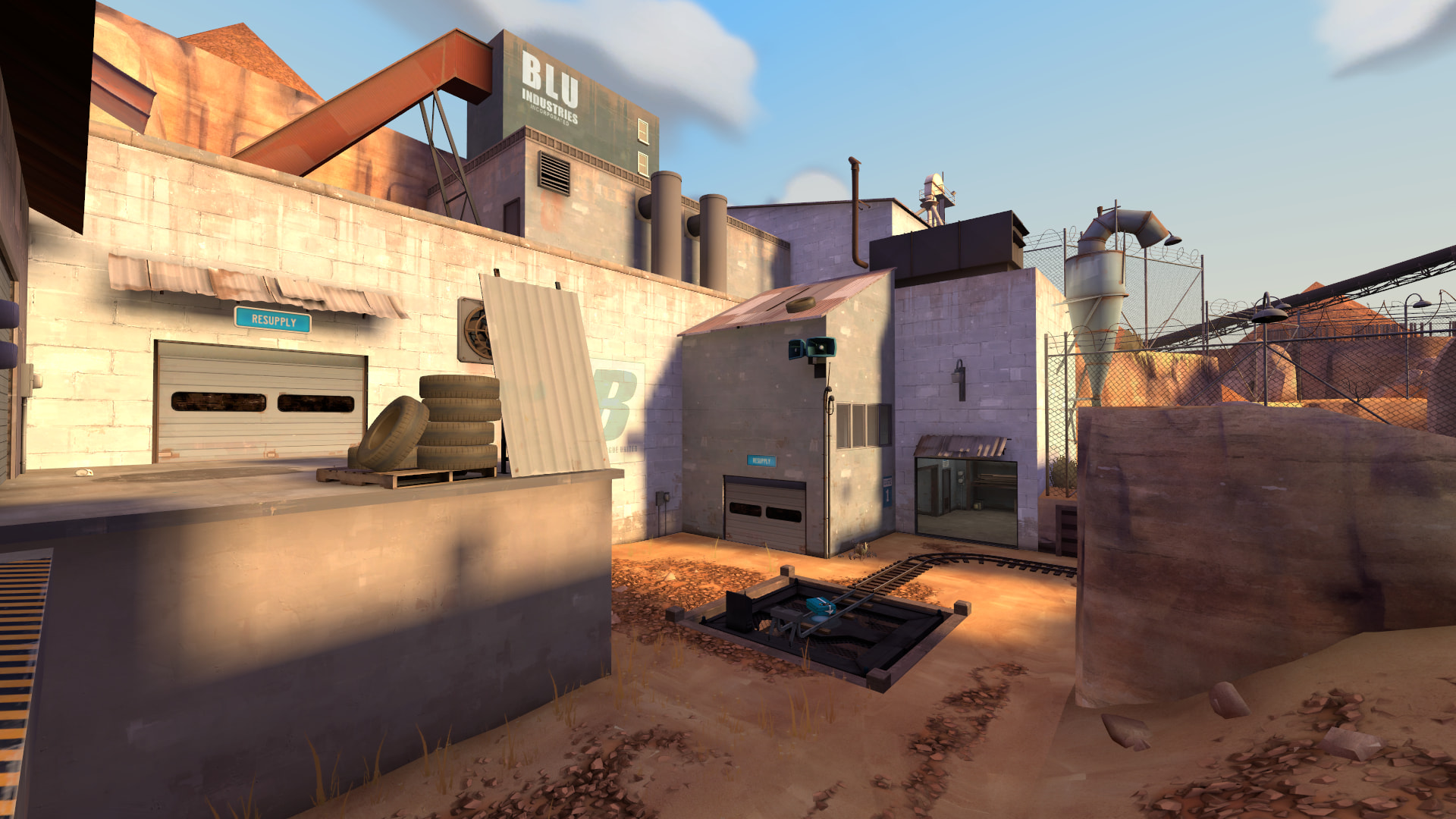 Mining outposts and dockyards are one thing, but at dusty cargo stations like this, mercs play for keeps. If the Civilian dies, that's it. Game over. Trainyard plays host to frenetic, fast-paced rounds, where sloppy play gets punished and one crafty Headshot or Backstab can close a match. 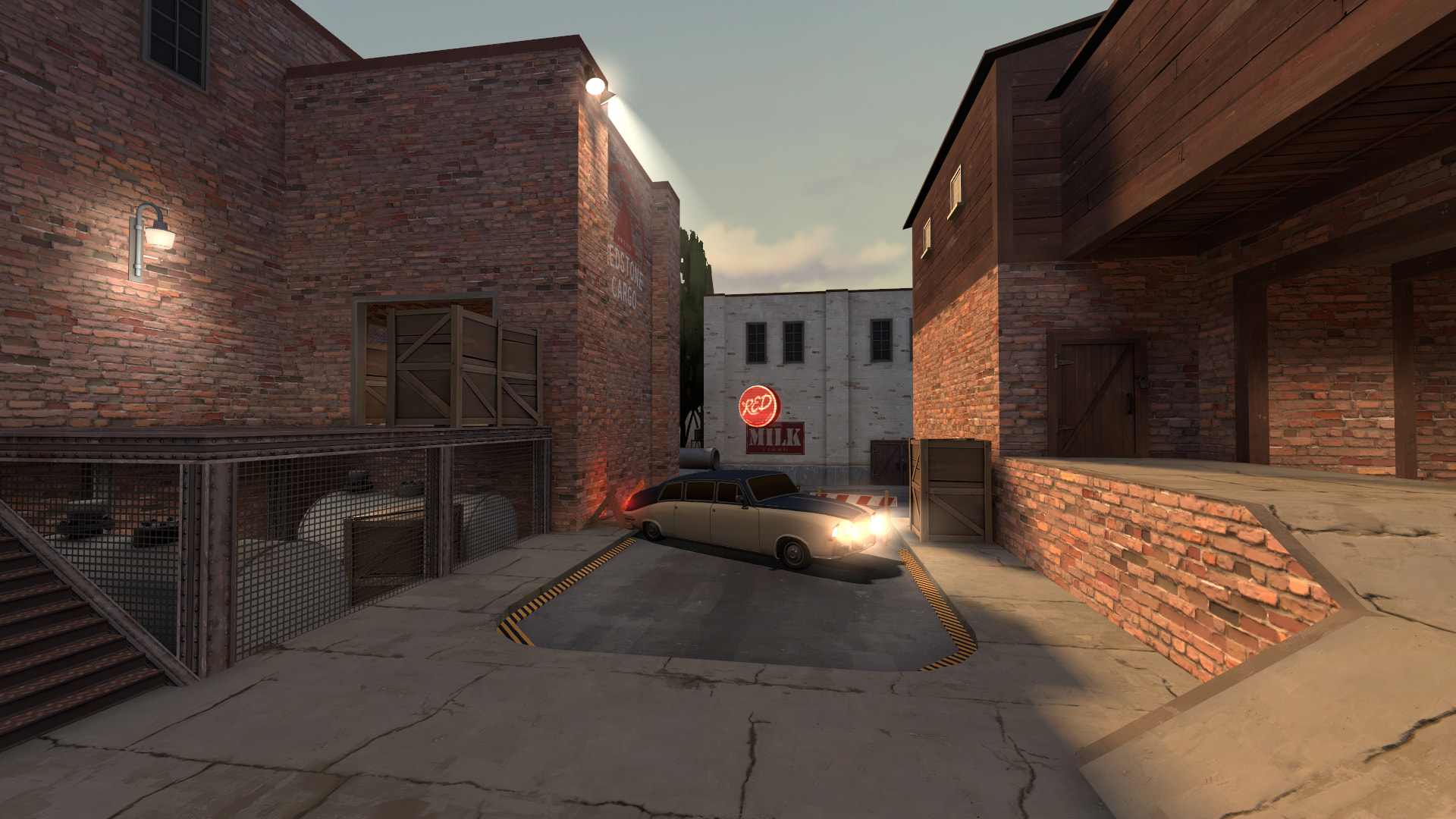 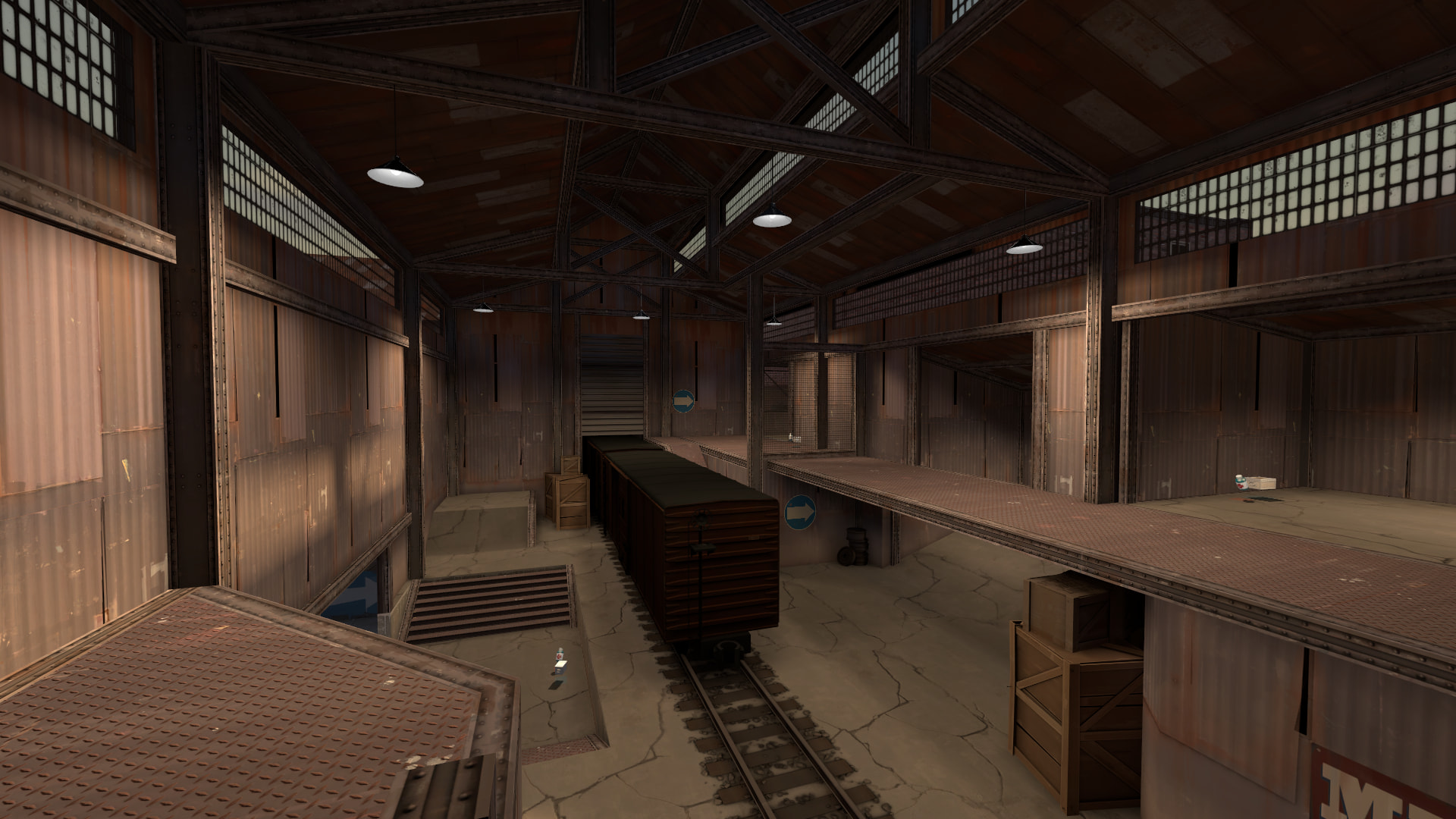 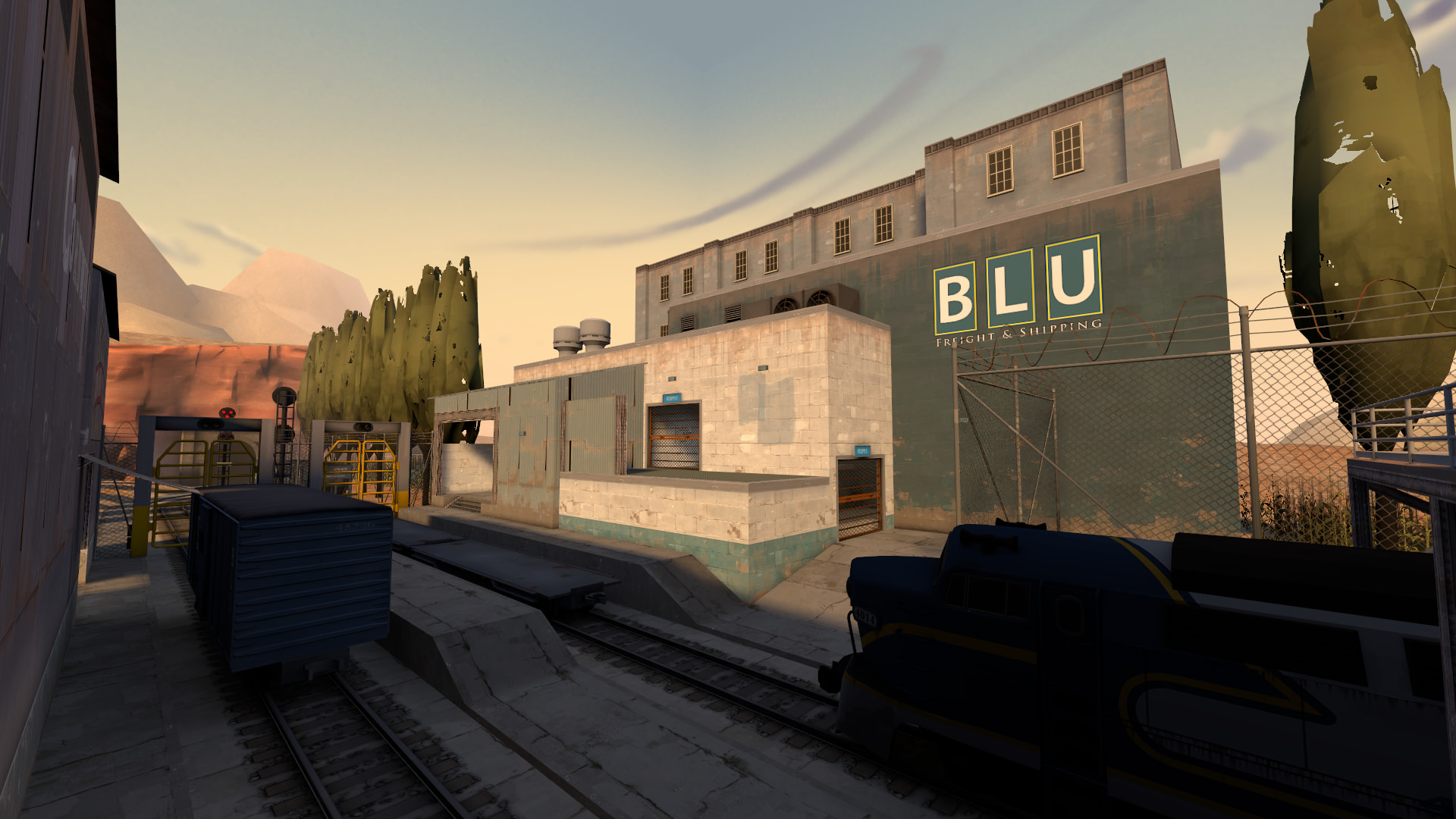 The city's not all too different from the desert: you're still fighting through grimy, derelict buildings on a dead-end industrial site, a few miles away from anyplace worth actually living in. Escort the Civilian through all three points to his luxury car, and don't be afraid to get messy; the murder rate really can't get any higher. 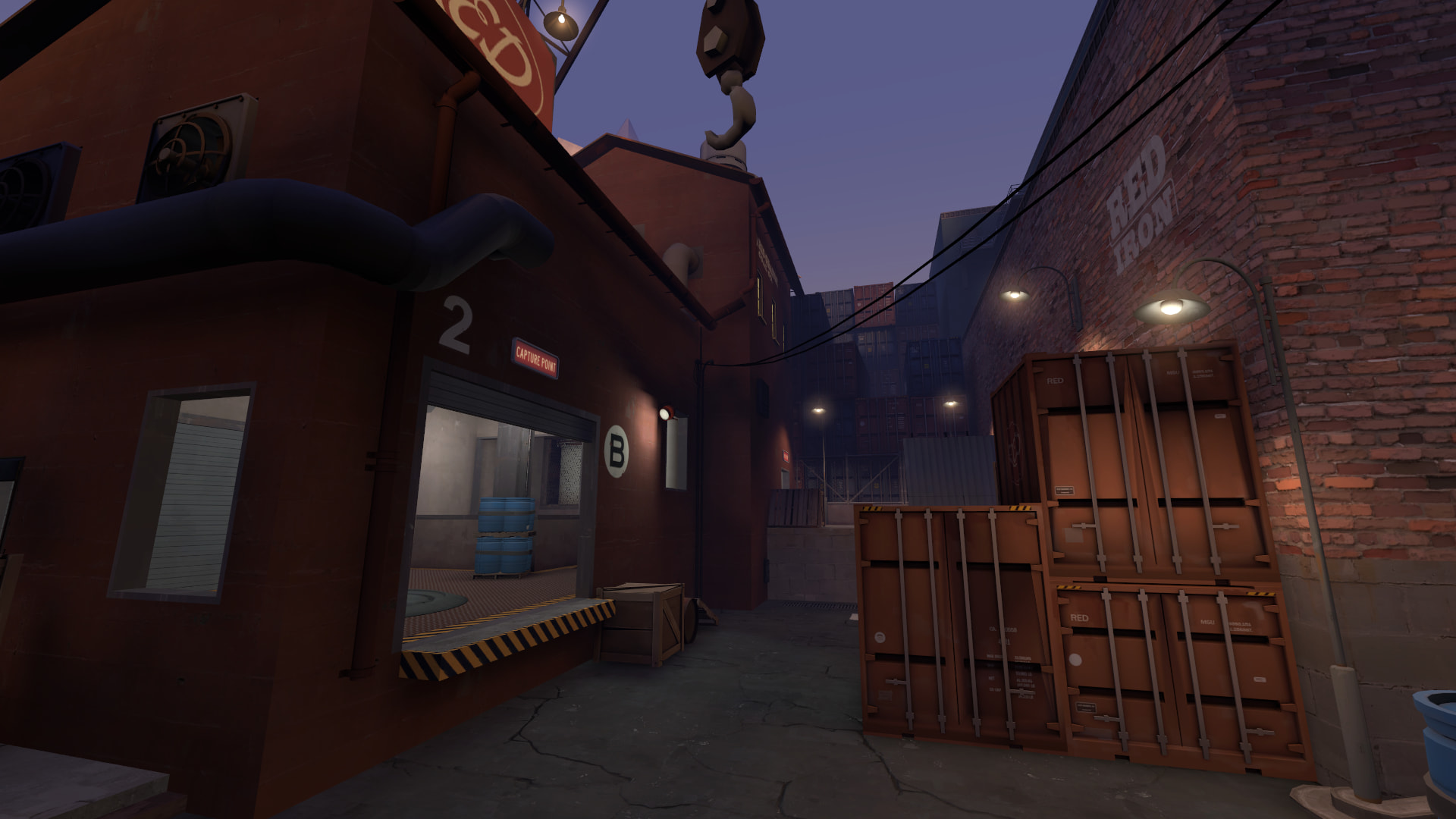 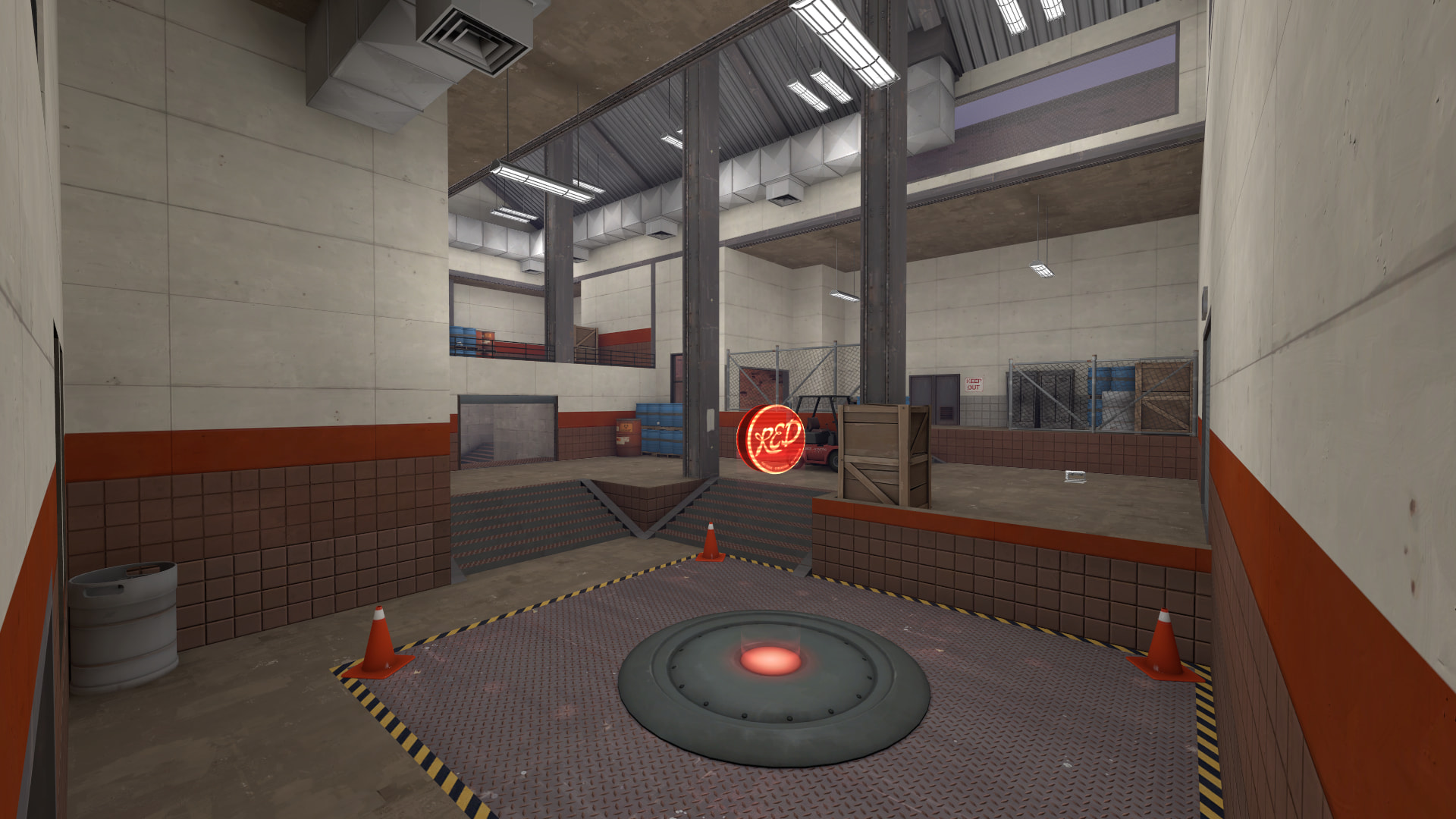 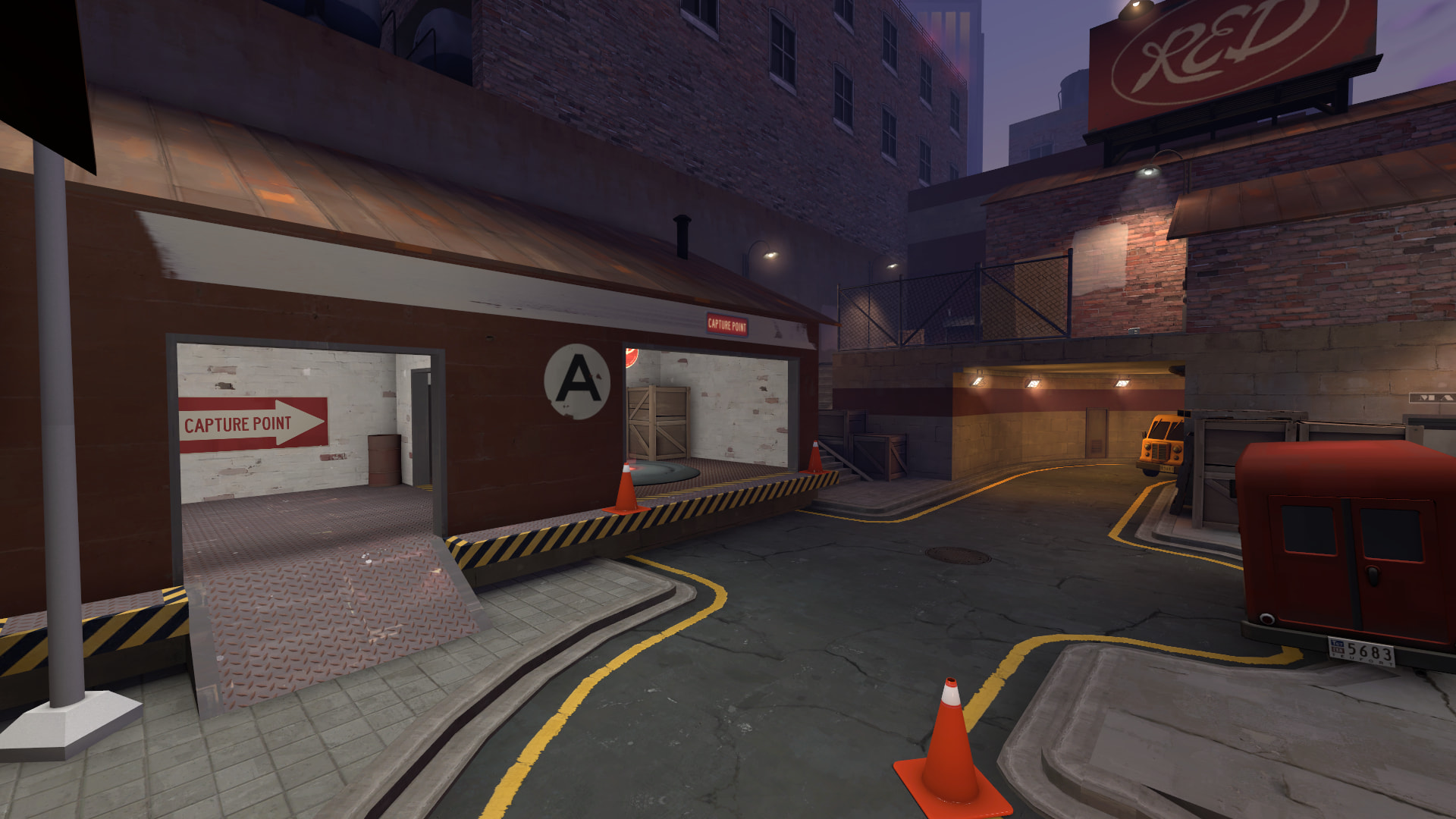