The Death And Taxes Update! - Day 4

Big changes effective immediately at Badwater Basin: day is now night, and the explosives cellar is now a freight elevator. Escort the Civilian along the same path as the payload cart, or take pleasure in the fact that the bulletproof rail bomb has been taken out and replaced with something that can die. 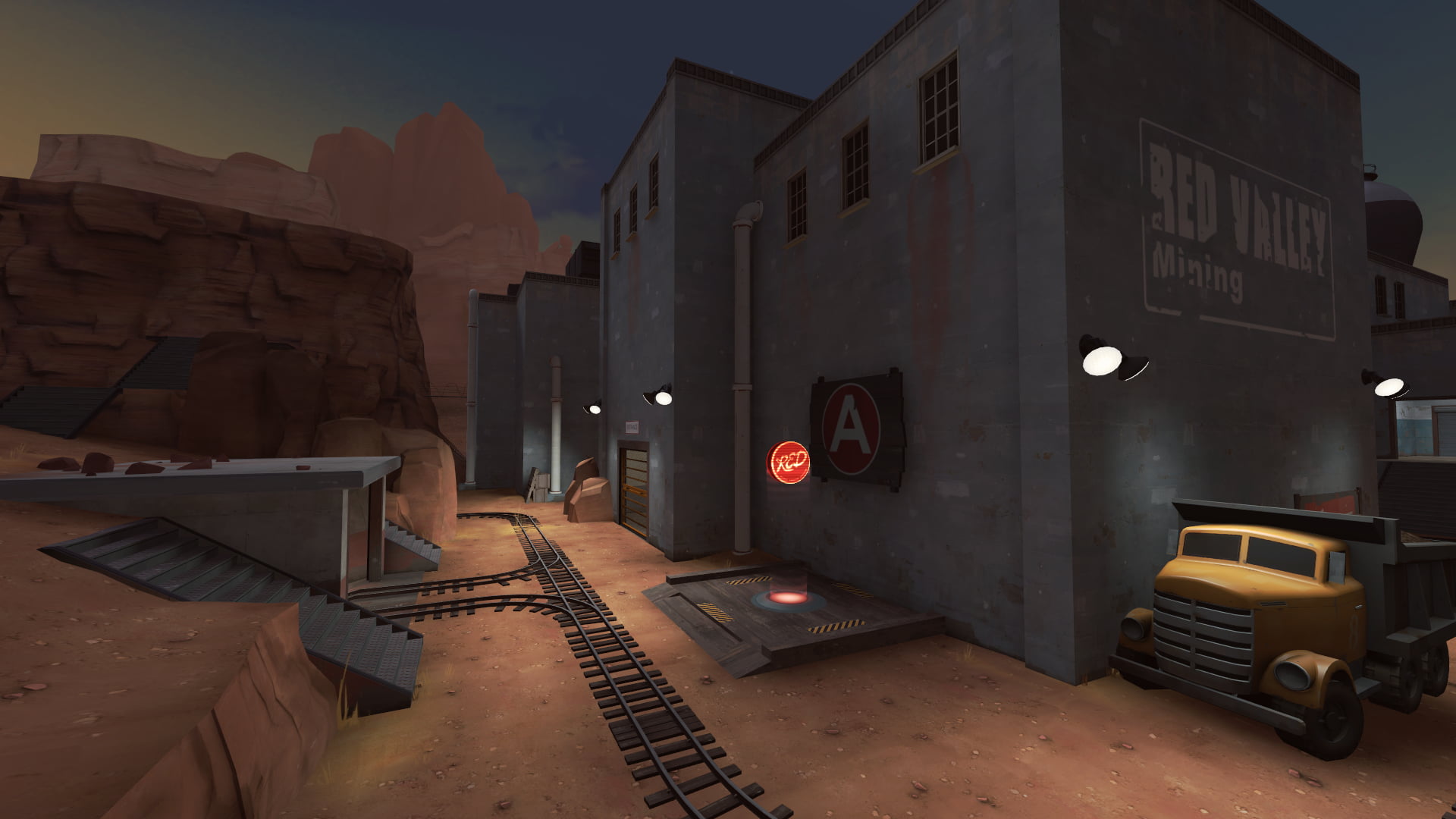 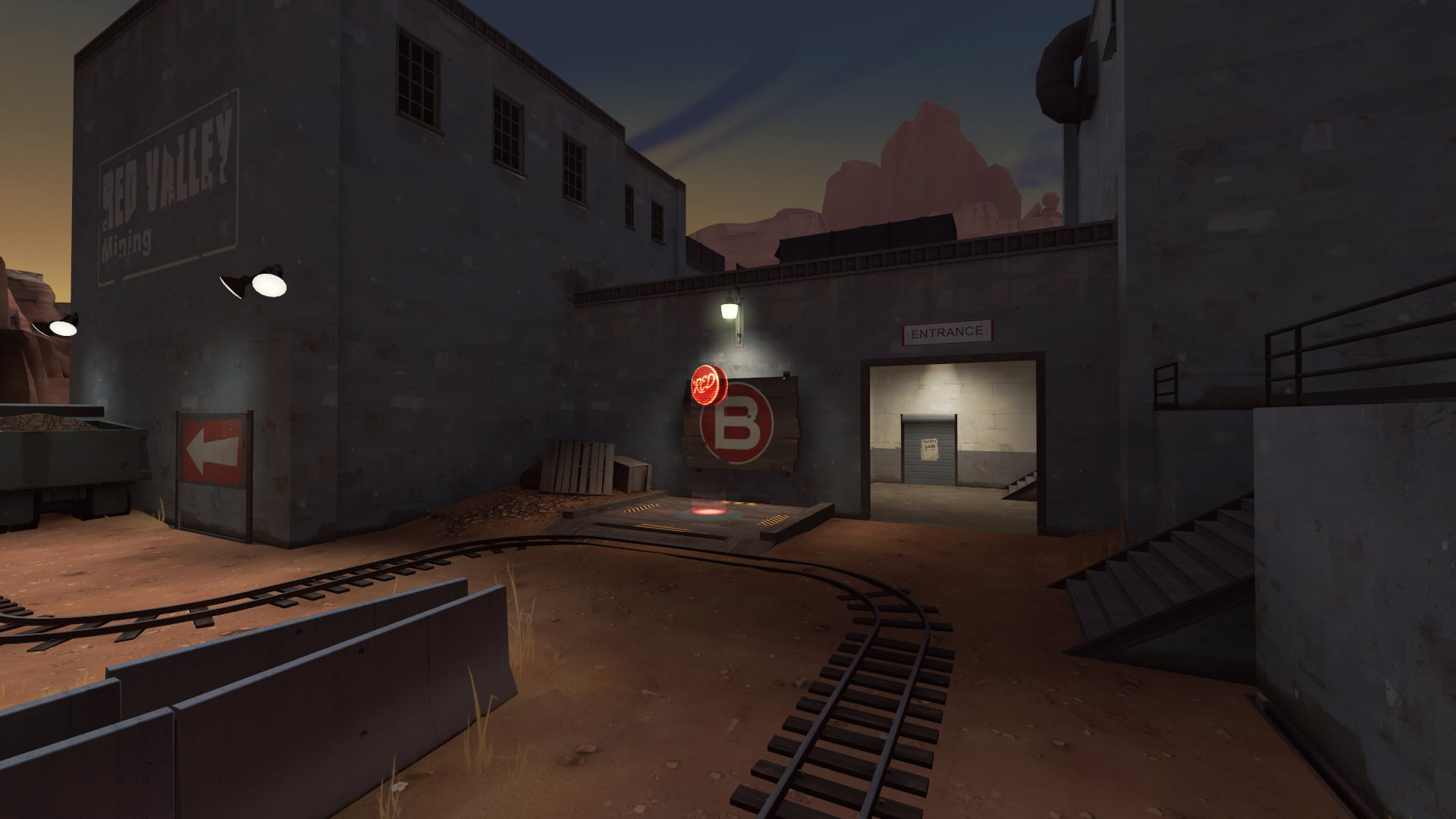 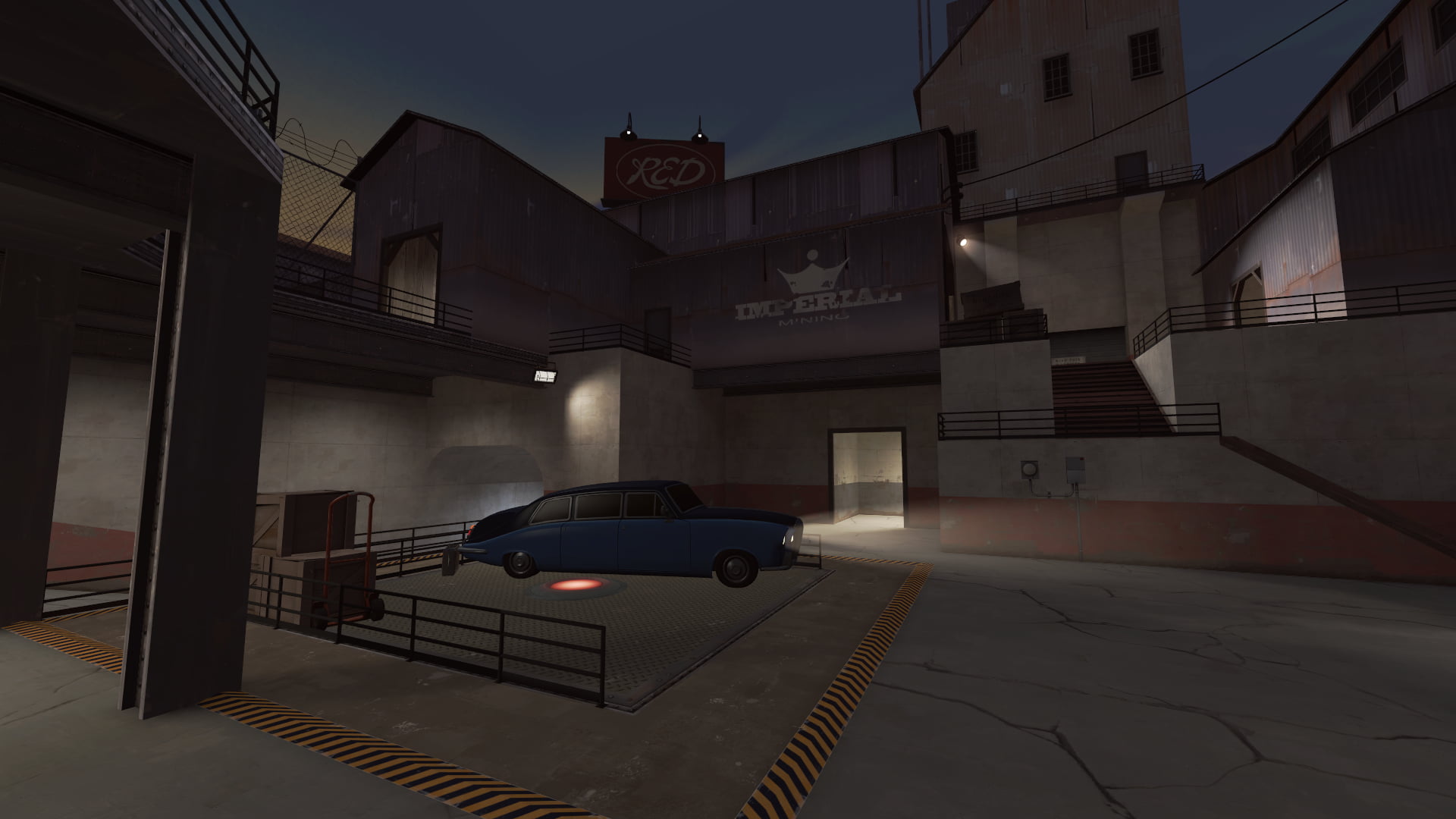 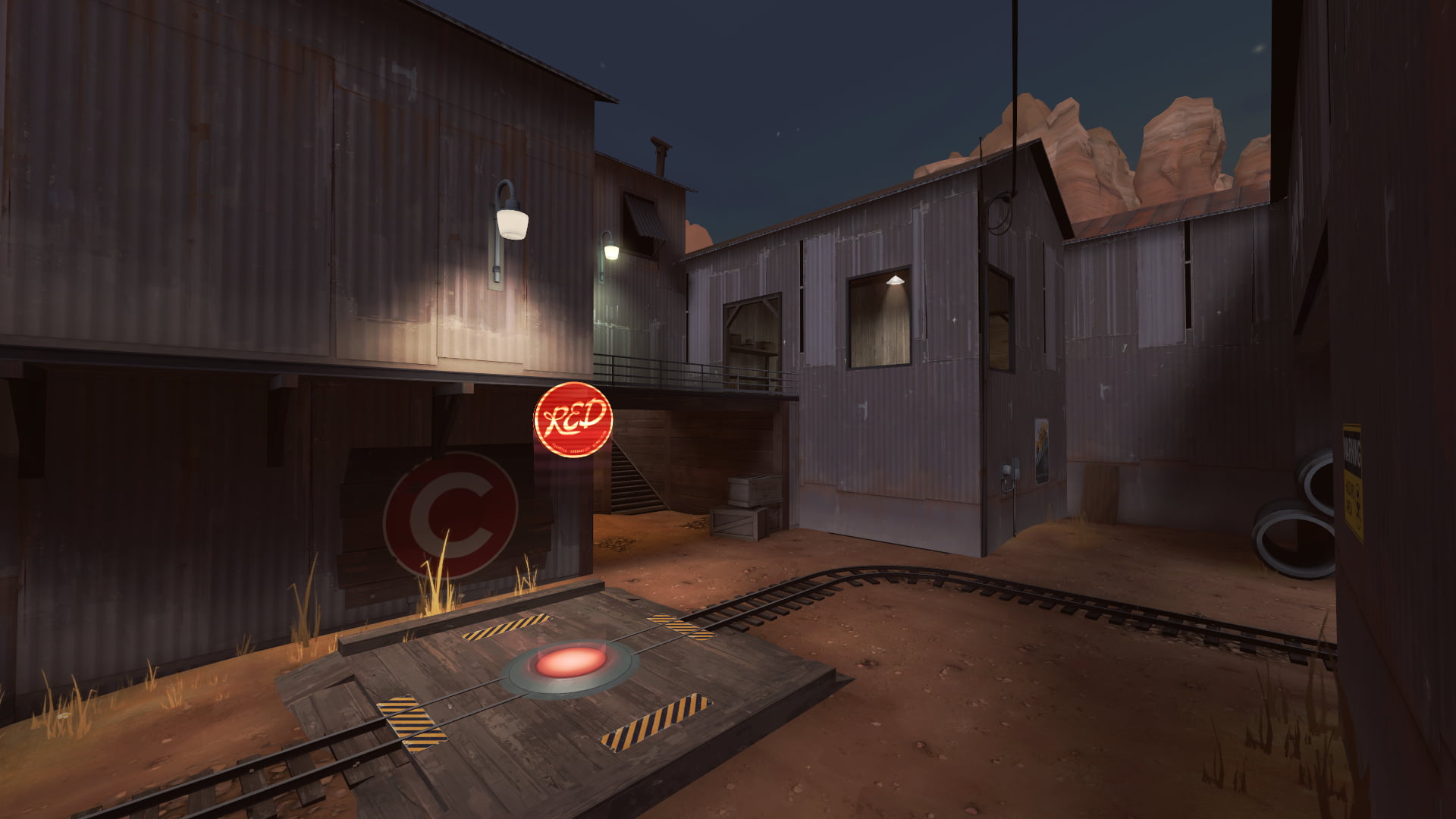 Thought we'd go missing for four years without giving thanks to the people who helped us along the way? Think again! We're adding three medals for those that allowed us to get this far. Now before any of you get any weird ideas, these medals aren't meant to be worn on your uniform. They're meant to be worn on your Nametag! (Trust us, we don't get it either.)

You didn't think this update would be complete without the ability to fight your opponents offline, did you? We've got you covered, you coward, with our brand new (and also improved) Bots! No longer will you be fighting off the rattlesnakes* that roam these barren Badlands! Instead you'll be fighting off rattlesnakes* AND our bots! These rust buckets can use the weapons we just gave you, wait in line for your teleporters, and so much more.

Note: Our bots will be covered in skin and blood, just to make your fear all the more real!

*Note: Rattlesnakes do not exist.

Beat Your Maker Dominate a developer in online play
Loyal Servant Accumulate 15000 points from healing the Civilian
On The Run! Play a complete game on Badwater, Harbor, Mineside and Trainyard
Total Domination Have your team own every control point during a round of Domination
Ka-Blooie! Take out 5 Engineer buildings with The Dynamite Pack
The Entrepreneur Win a round of VIP as the Civilian without dying once
Fuse Refusal Defuse an enemy Demoman's Dynamite Pack with the Wrench
Restraining Order Violation Dominate the Civilian within a round of VIP
An Experienced World Traveler Play a complete game on Dustbowl, 2Fort, Casbah, Badlands (CP) and Well (CTF)
Fraudulent Transaction Kill the Civilian as the Spy using the Damage Boost given by him
A Fate Worse than Death Keep an enemy player tranquilized for 10 or more seconds
A Calculated Accident Kill an enemy player from a great distance with an arcing rocket
Bounced Betty Kill a Demoman with his own Dynamite Pack
Oil and Water Play a complete game on Oil Canyon and Hydro (DOM)
Texan Predictability Kill an enemy you can't see with a ricocheted Coilgun shot